Attractions of Ziniaré and its surroundings 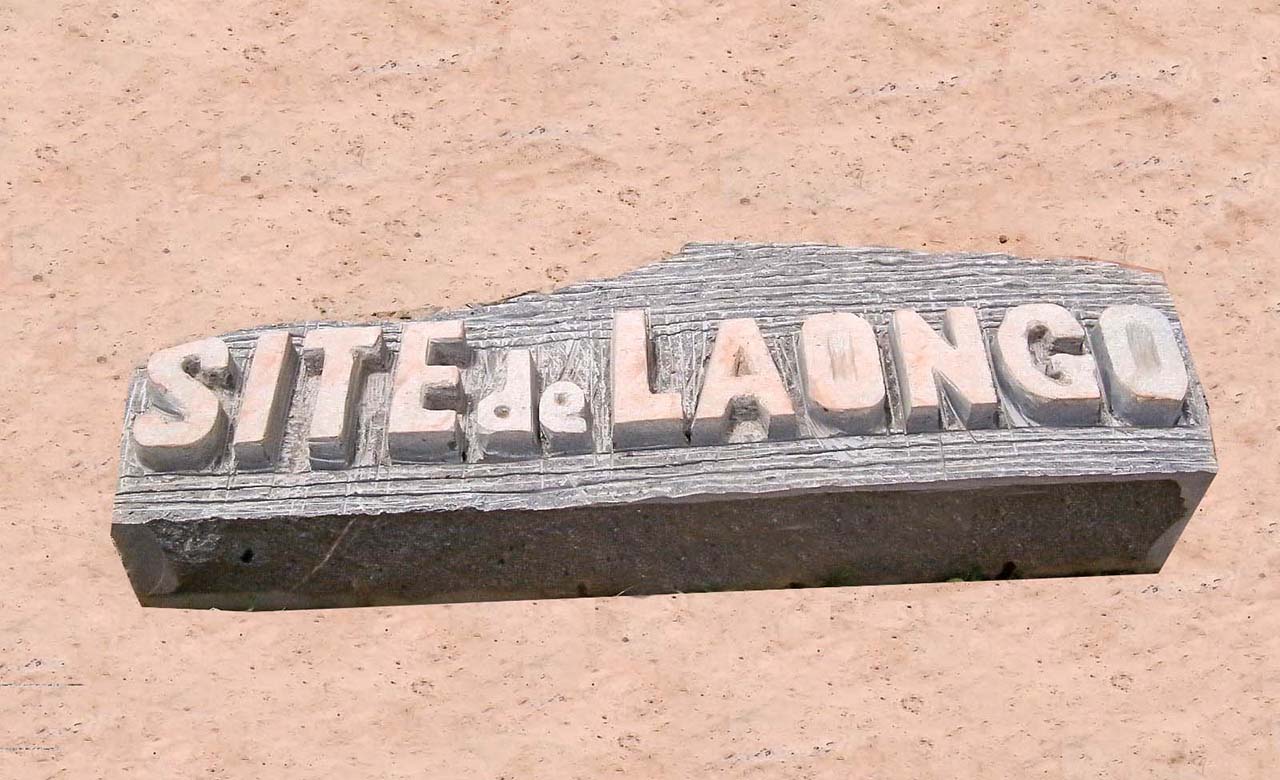 Located in the heart of Burkina Faso, the Central Plateau region is bordered to the North by the North Central and North regions, to the East by the East Central region, to the West by the West Central and Central regions and to the South by the South Central region. It includes the provinces of Ganzourgou, Oubritenga and Kourwéogo and covers an area of 8,605 km², or 3.1% of the national territory. Its population is mainly composed of Mossi, Peulh and Bissa. The chief town of the region is Ziniaré which is located 30 km from Ouagadougou. The region has 3 urban communes, 20 departments and 530 villages. It contains several tourist sites such as the tourist site of Laongo with its granite sculptures, the animal park of Ziniaré, the Loumbila museum and many other tourist sites. The climate is of Sudano-Sahelian type in the northern part especially in the provinces of Kourwéogo and Oubritenga. It is mainly marked by a long dry season from October to May and a rainy season from June to September. Rainfall is irregular and insufficient, with an annual average of between 600 and 800 mm. The province of Ganzourgou has a North Sudanese climate with an alternating dry and wet season with an average rainfall of 750 to 850 mm per year. 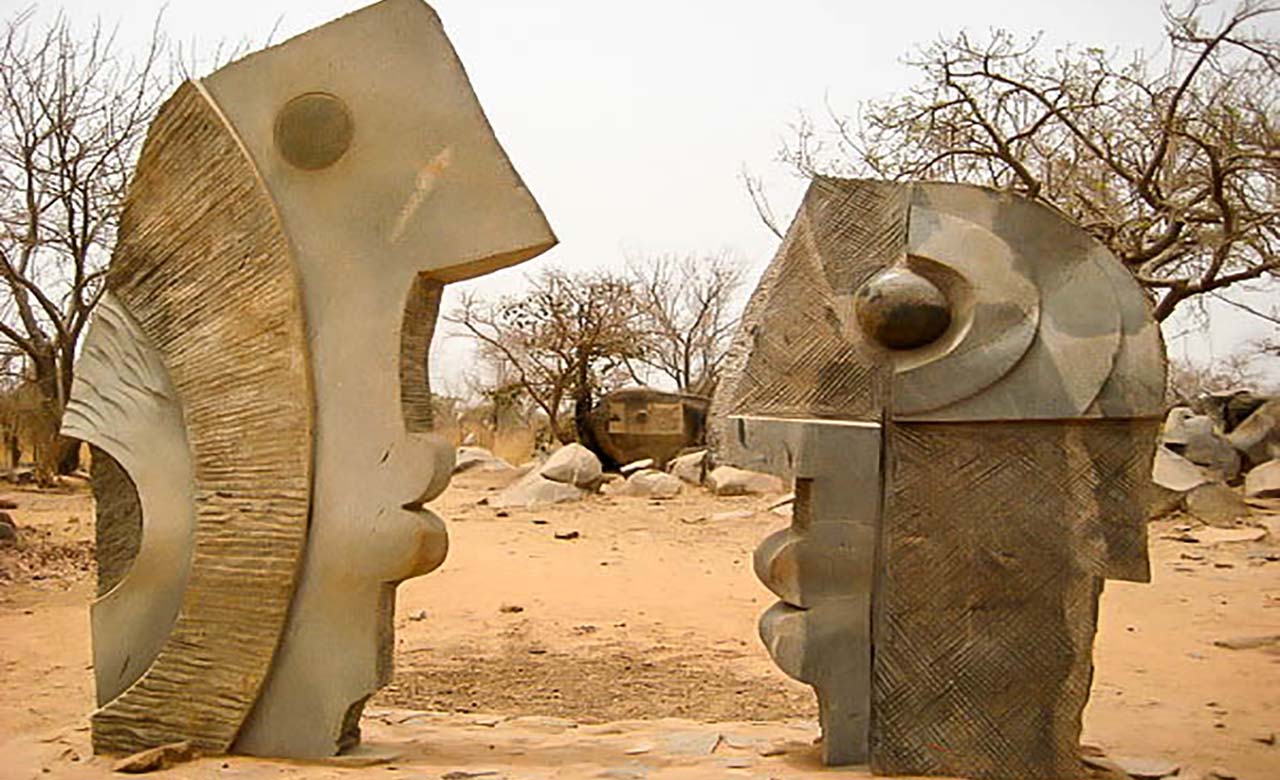 Located a few kilometres from Ouagadougou in the province of Oubritenga, the granite sculptures of Laongo are a particular representation of art in Burkina Faso. An incredible open-air museum that stretches over almost ten hectares. In the midst of beautiful nature, sculptures that seem to melt into nature. Works in various styles with different themes, symbolising the multi-culturality of the artists who have worked on the site. Artists come from all over the world to exhibit their know-how on this magnificent site. A very beautiful site that must absolutely be visited. 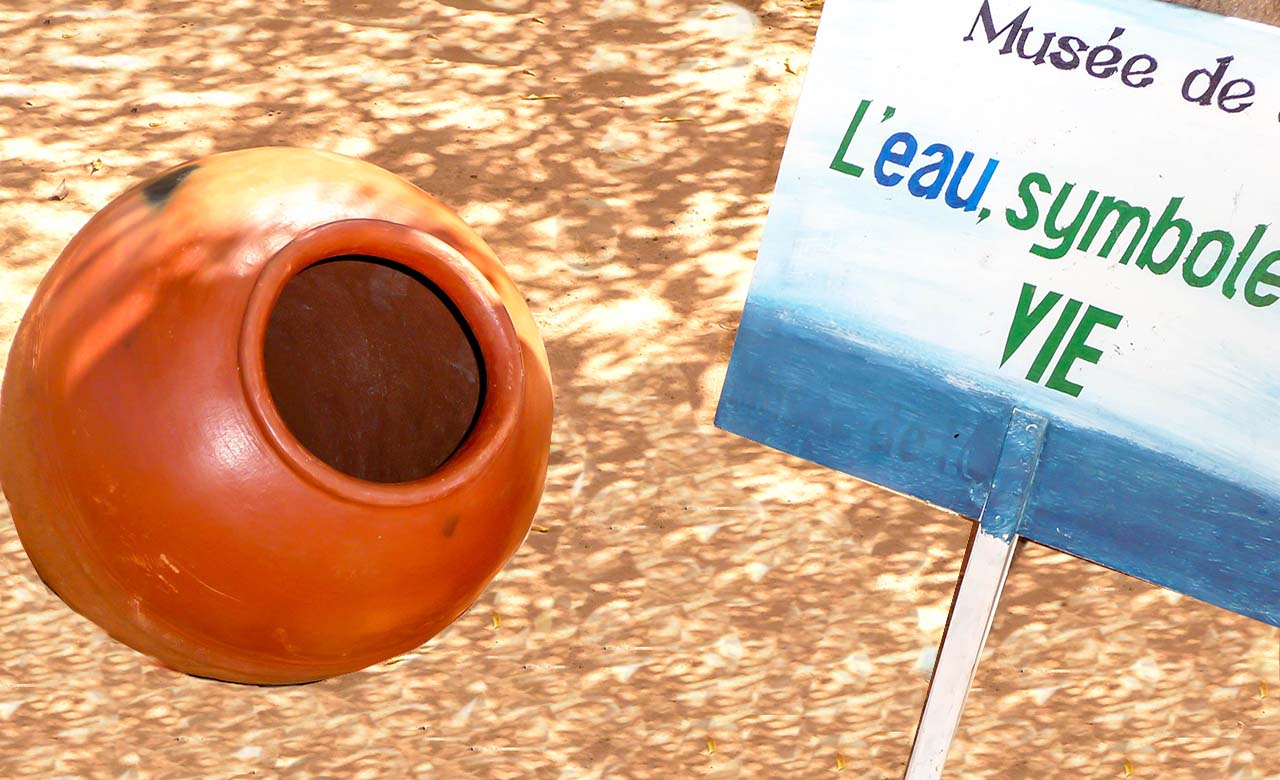 After having worked for several years in the field of water, hygiene and sanitation, Alassane Samoura decided to put his know-how at the disposal of the population by creating the water museum which is located some 20 km from the city of Ouagadougou and which aims at edifying the populations on all water issues and especially the valorization of water resources in African countries and the world. Water is presented in all its facets with its myths, its tales, its legends, its history, its link with the people, its objects and its challenges. A visit will allow you to understand the different stages of

water: from collection to storage. All the symbolism and values of water are on display. The museum regularly organizes seminars and exhibitions in schools to raise young people’s awareness of the importance of water in our societies. 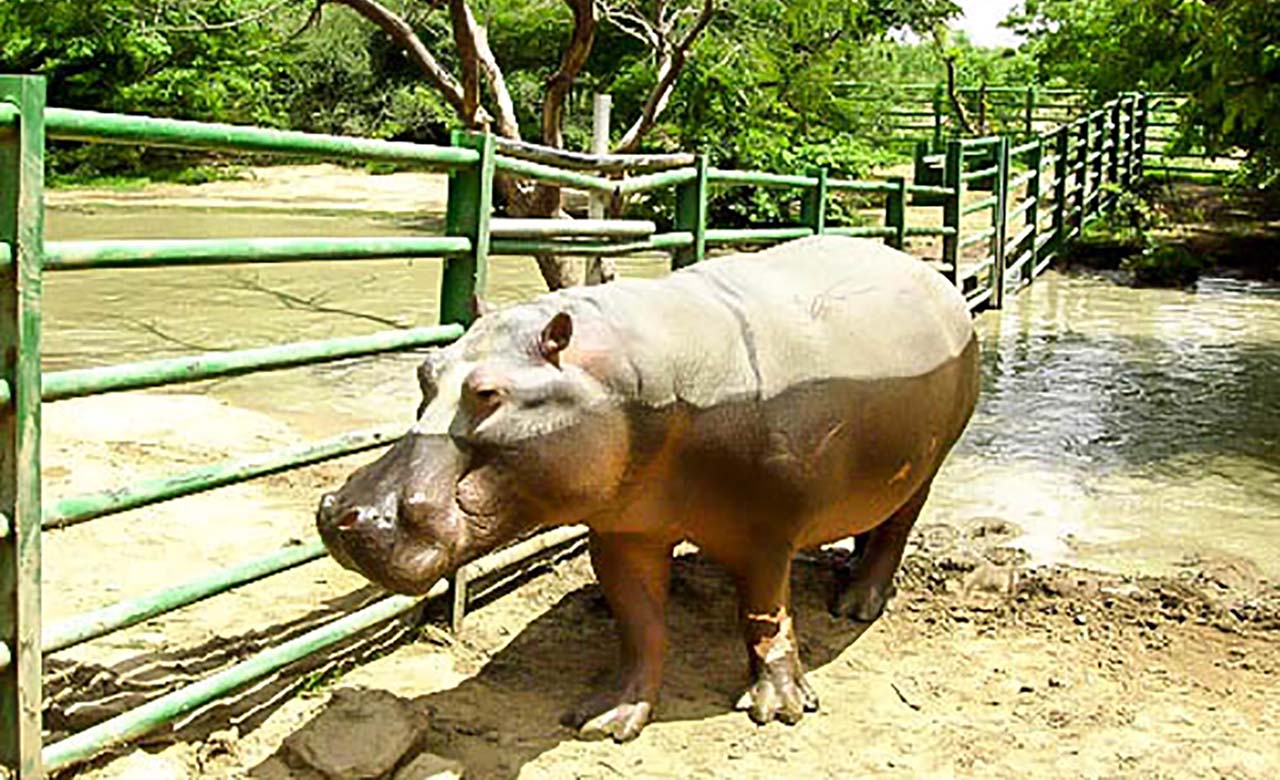 Situated about thirty kilometres from Ouagadougou, the Ziniaré animal park was created in 1994. The park surrounds the former presidential residence and is notable for the presence of several species of animals. The park is home to elephants, hippos, lions, tigers, monkeys, hyenas, turtles, porcupines, ostriches, crocodiles, warthogs and many other animals. 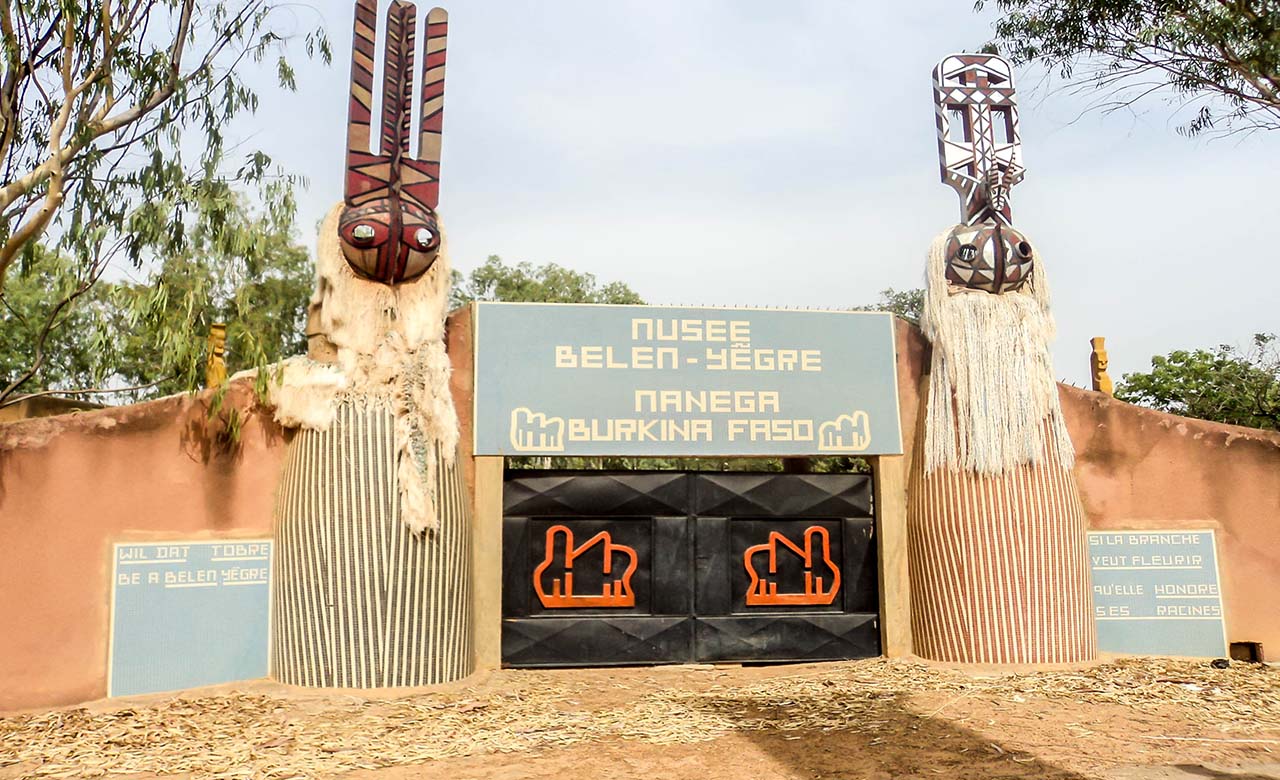 Located about 50 kilometres north of Ouagadougou, the Bendrology Museum was founded by the Burkinabe lawyer, researcher and writer Maître Titinga Frédéric Pacere. The museum has nearly 10,000 objects and archaeological finds more than 6,000 years old telling the story of the Mossi dynasty and several other peoples of Burkina Faso. There are nearly 500 sacred masks, about 200 stone rifles from the colonial period, several dozen YAKOUGA or tombstones whose rock age is between 2,600,000,000 and 1,600,000,000 years old, the Pavilion of Death, and many other objects.

This museum is a must during a visit to Burkina Faso. 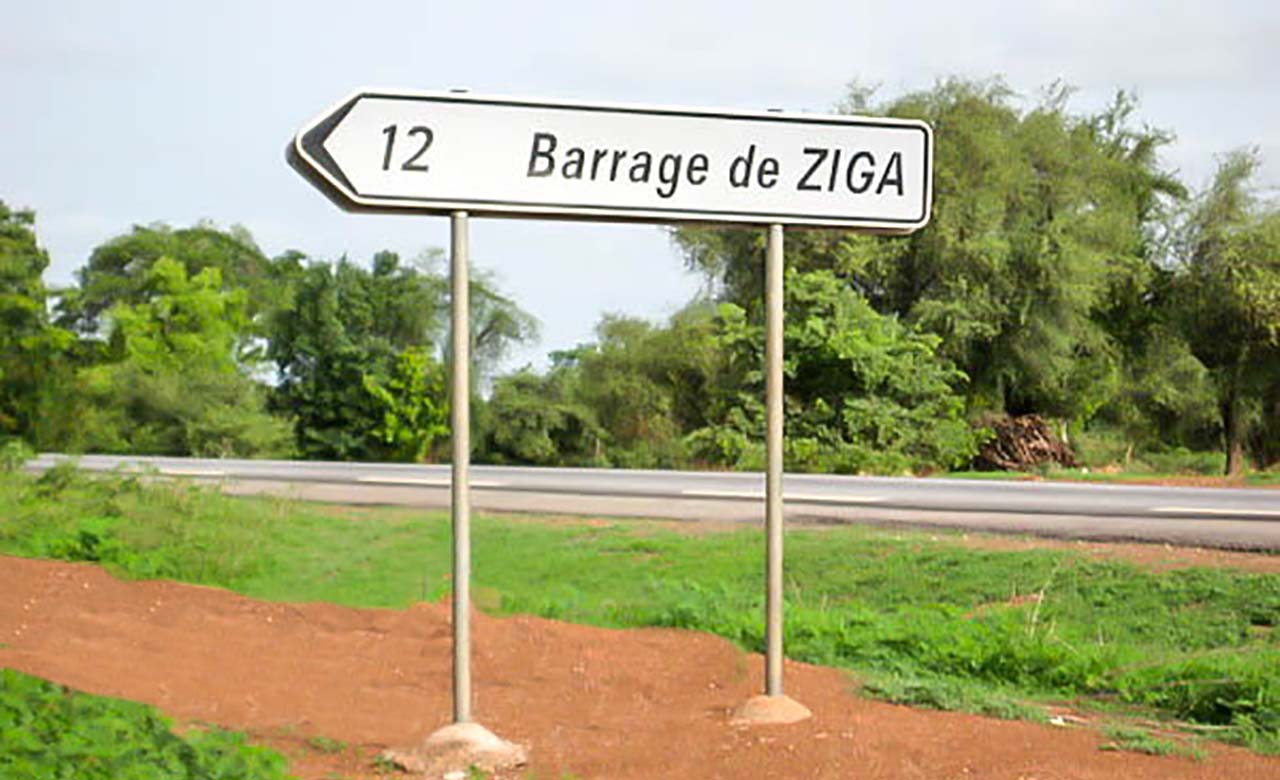 Located some 40 km from Ouagadougou, the immense Ziga dam is one of the largest in the country. It supplies the capital Ouagadougou and its surroundings with electricity. With a normally-filled water surface area of 8,872 ha, the Ziga dam has an internal storage capacity of 200 million m³ with a 1,000 mm-diameter main pipe that channels the water over 43.55 km with primary pipes in three branches. 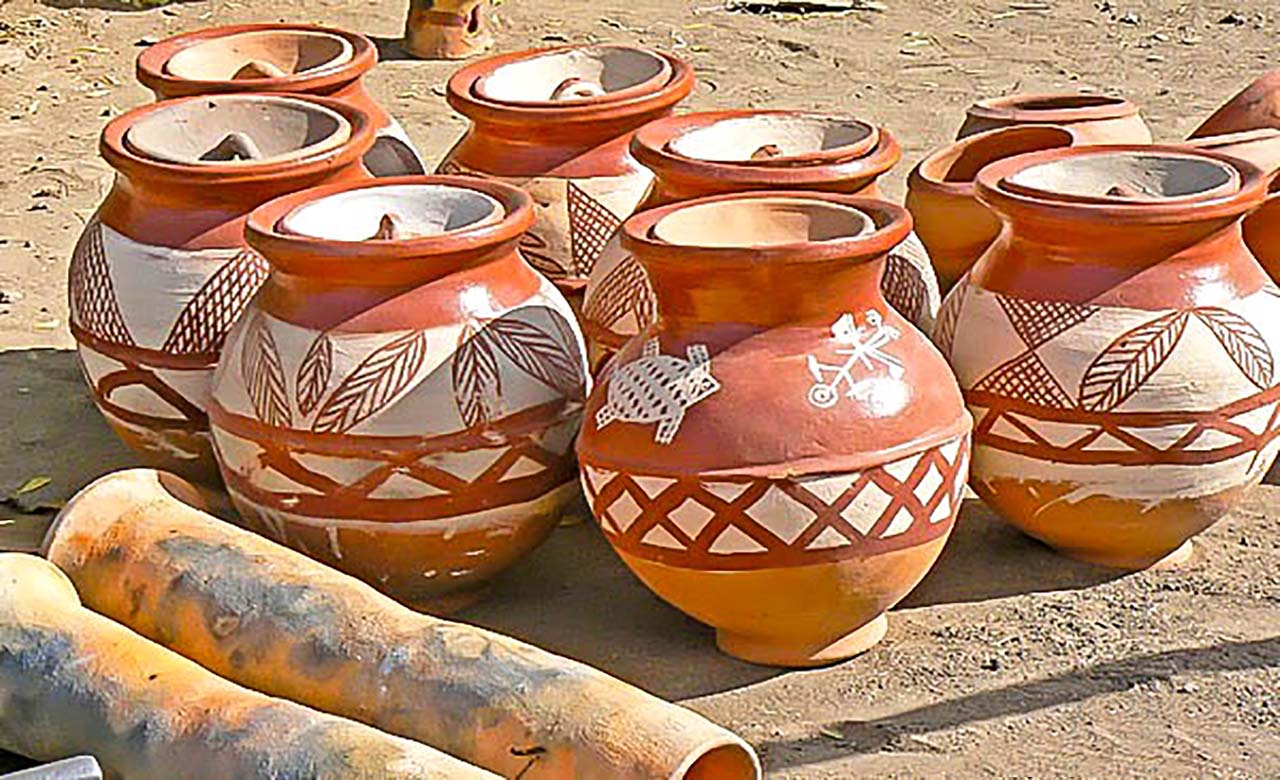 Located in the town of Ziniaré, the centre for training and experimentation in the techniques of fire arts was created in 1982 by the famous Frédéric Yerbanga. The centre specializes in the field of pottery and the creative spirit is very much in evidence. It offers a wide range of products, including utilitarian products such as feeders and drinkers for chicken breeding, potholes and improved fireplaces. The centre also offers utensils and decorative products such as garden flower pots, vases and a wide range of products for interior decoration.