The Fespaco in Ouagadougou 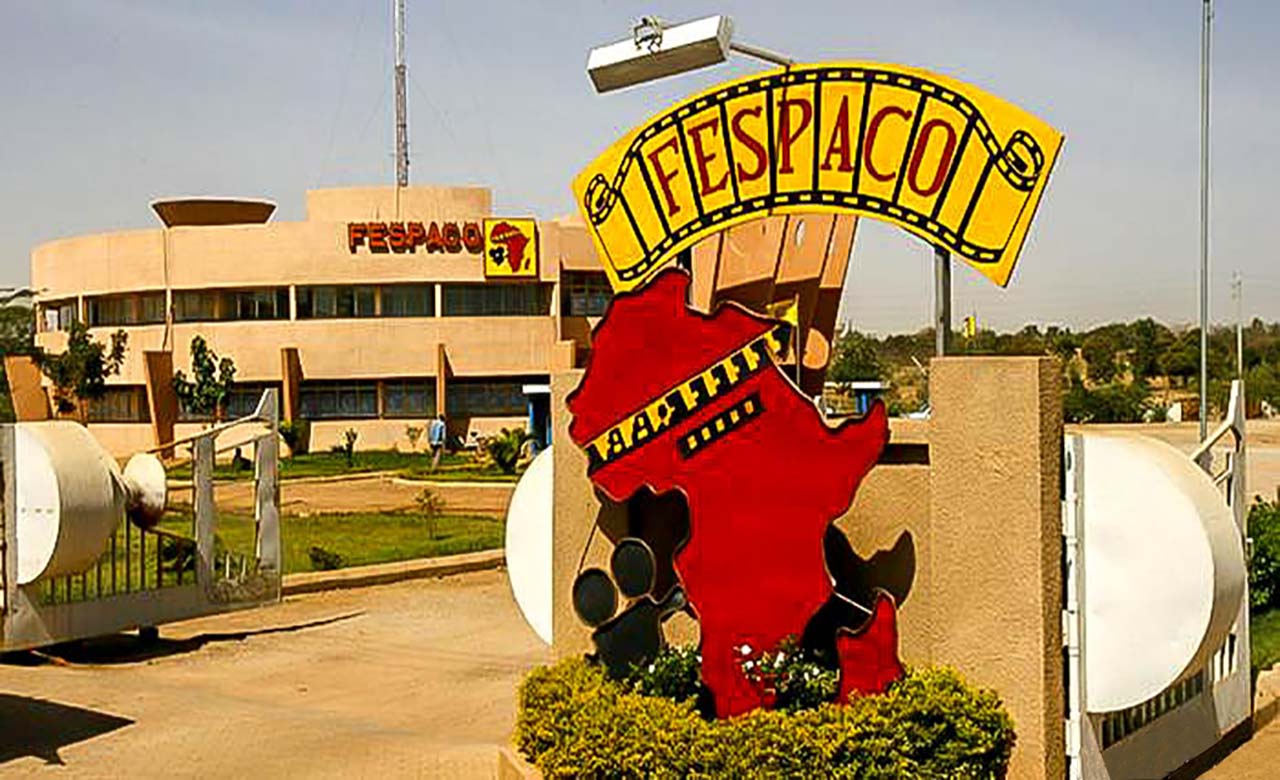 The Pan-African Film and Television Festival of Ouagadougou (FESPACO) is one of the largest African film festivals. It takes place every two years in Ouagadougou, the capital of Burkina Faso. It is also one of the few remaining state film festivals in the world. 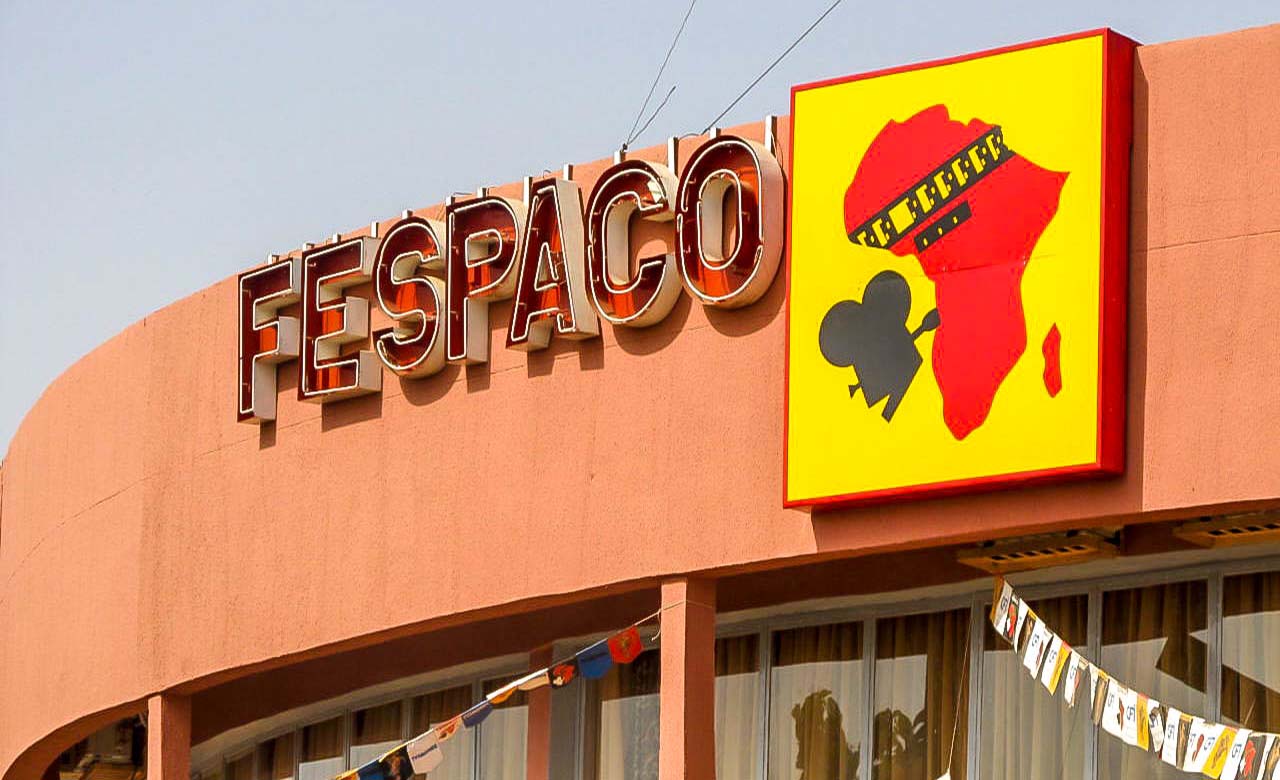 FESPACO is a festival that promotes African filmmakers and facilitates the screening of all African films. This unique festival in Africa enables contacts and exchange between film and audiovisual professionals in Africa and also contributes to the expansion and development of African cinema as a means of expression, education and awareness raising.
Promotion of African cinema and culture:
African cinema is promoted through the publication of catalogues, FESPACO news, FESPACO newsletter, and maintenance of an African film library, which has film archives and a data bank. The festival allows exclusively African films in competition and raises the quality of African films and filmmakers.
Nonprofit screenings in rural areas:
In collaboration with non-governmental organizations or associations, FESPACO also promotes non-profit screenings in rural areas, in schools and in public or private institutions.
Promotion of African cinema in other international festivals:
FESPACO organizes various film events, such as film week and film premieres and promotes African cinema in other international festivals. 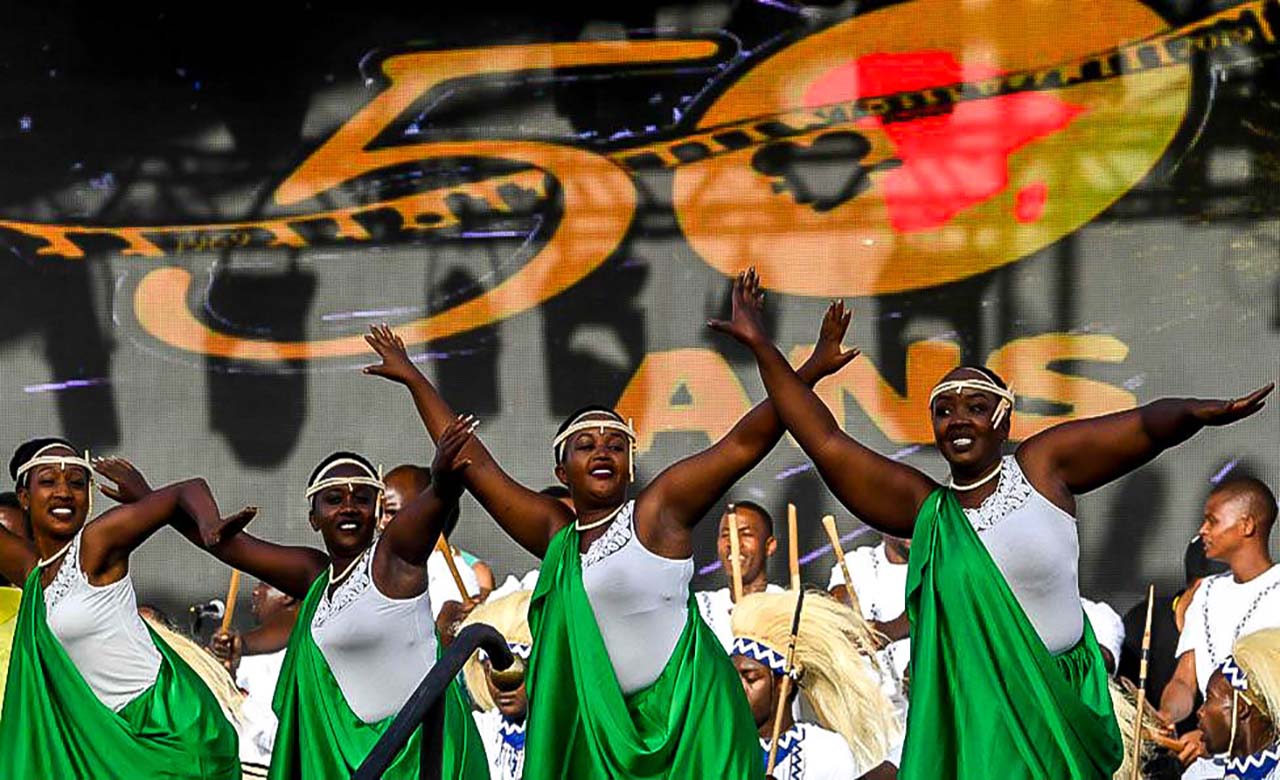 The festival was created in 1969 in Ouagadougou at the initiative of a cinephiles group, including François Bassolet, Claude Prieux (Director of the Franco-Voltaïque Cultural Center) and Alimata Salembéré, who became the first president from 1969 to 1970. At the time, the country was devoid of cinematographic structures and the Voltaic population did not have access to the increasingly numerous African productions. The initiators, therefore, wanted through the festival to give the population more access to African films.

First edition 1969:
Also known as “First African Film Festival of Ouagadougou”, the first edition took place from February 1 to February 15, 1969 in Ouagadougou. Five African countries were represented: Senegal, Ivory Coast, Upper Volta (now Burkina Faso), Niger and Cameroon, but also France and the Netherlands. 24 films, including 18 from Africa, were shown and around 10,000 spectators were present.
Second edition 1970:
In 1970, the second edition of the African Film Festival of Ouagadougou welcomed nine African countries: Algeria, Tunisia, Ivory Coast, Guinea, Niger, Senegal, Mali, Burkina Faso and Ghana. 40 films were screened and about 20,000 spectators attended the event.
The year 1972 marks a turning point in the festival because it was for the first time supported by the state which institutionalizes it. It was then placed under the supervision of the Ministry of Culture Tourism and Communication. The same year, Mrs. Simone Mensah took over the presidency. For this third edition, the festival was named Pan-African Film Festival of Ouagadougou (FESPACO) and the prize “Étalon de Yennenga” in reference to Princess Yennenga, one of the founding figures of the Mossi Empire was created. From then on, the films were no longer only presented, but in competition.
The following editions took place in 1973 and 1976. The 1975 edition does not take place due to the war between Upper Volta and Mali.
From 1979 the Fespaco becomes biennial. In 1983, the MICA (International African Cinema Market) was created with the aim to promote African films.
The festival really took off internationally in the 1980s during the presidency of Thomas Sankara who led the country from 1983 to 1987. The festival became international and the Paul Robeson award was created. The Festival was then named “Pan-African Film and Television Festival of Ouagadougou”. Since television became an important support in the distribution and co-production of cinematographic productions, the organizers wanted to more involve Television in the festival.
Today, even if it is experiencing some difficulties, Fespaco remains the main showcase for filmmakers from the African continent. On the other hand, it is no longer the only springboard for directors who have the opportunity to take part in festivals such as those in Durban, Cannes, Amiens, Namur, etc.

The filmmakers’ monument was built in 1987 with the aim of paying special tribute to filmmakers. With a dynamic shape, like a rocket ready to take off for another victory, it symbolizes the working tools of filmmakers such as camera lenses, film reels, zooms, telephoto lenses etc. The libation organized at each FESPACO according to African tradition at the foot of the monument, is an opportunity not only to honor the ancestors and ask for their blessing, but also all those who have positively impacted African cinema.