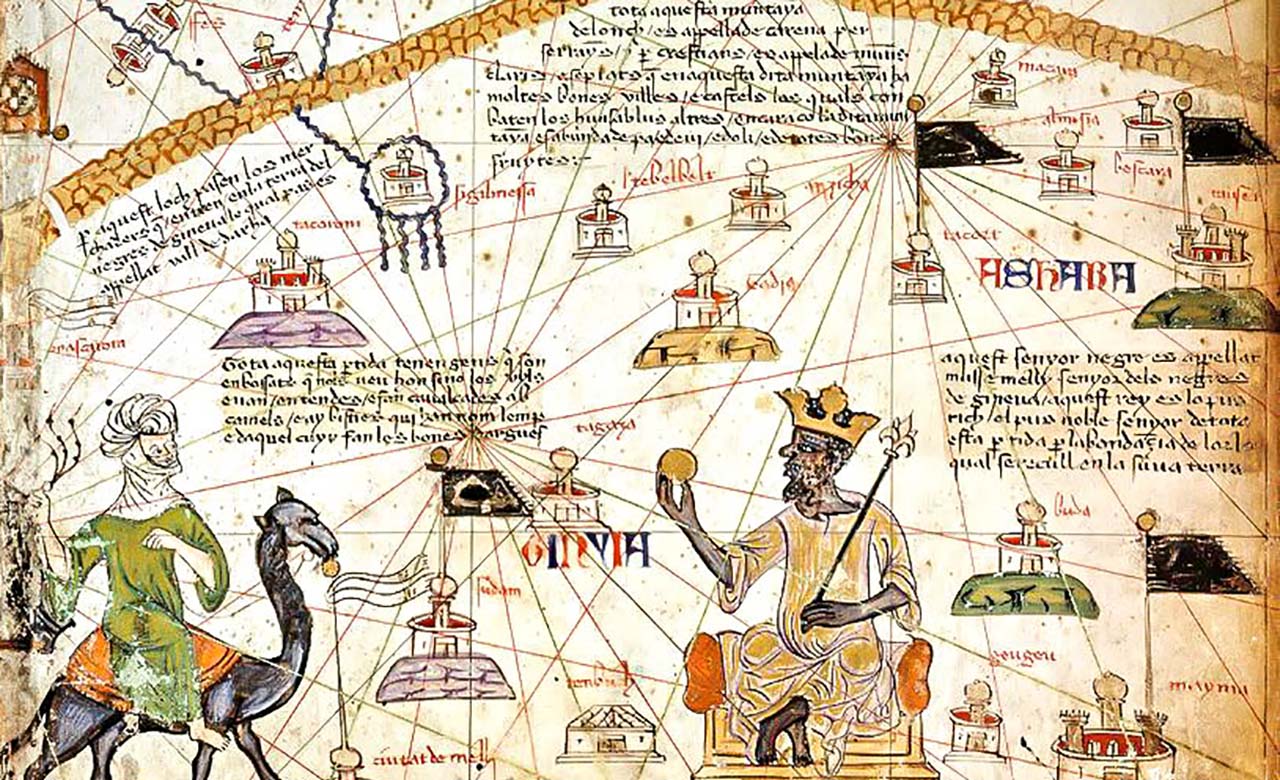 The 19th century marked the beginning of European imperialism in Africa, and Burkina, like other African territories, aroused the interest of Europeans. The conquest was preceded by a phase of exploration led from 1853 to 1894 by three powers including Germany, France and England. Heinrich Barth, a German explorer, reached Dori in July 1853 and was thus the first European to set foot on Burkinabe soil. He quickly encountered resistance from the Mossi people and could only indirectly gather some information. A few years later, his German compatriot Dr Krause, who left Accra in Ghana in 1886 as part of a scientific mission, arrived in Ouagadougou in 1886. He was the first European to enter the capital of the Mogho, but his stay in the capital was brief and did not exceed three weeks.

Between 1887 and 1889, the French explorer Captain Binger, a former officer of Faidherbe and a supporter of colonial penetration at a controlled pace, was the first French explorer to visit Burkina Faso. He attached great importance to diplomacy in relations with the various peoples. Several other explorers subsequently attempted to penetrate Burkina Faso and acquire territory by signing protectorate contracts with various kings. Kurt Von François, a German explorer, signed a treaty with the Mampursi, crossed the Bissa country, but was forbidden by Naba Sanem to enter Ouagadougou. Lieutenant Spitzer had the mission to sign a treaty with the Mogho and the Yatenga, but he was forced to turn back from Fio by Chief Amadou Abdoul Balobo.
Crozat, who was charged with signing a treaty with the Mogho on behalf of France, left Sikasso in Mali in August 1890, and was received by the Mogho Naba in September 1890, but he did not obtain the signing of the treaty. George Eykem Fergusson, an Afro-British half-breed, came to greet the Mogho Naba on behalf of Queen Victoria of England, and later succeeded in signing a treaty of friendship and free trade. From 1895 onwards, competition between the conquering countries became fierce and the French decided to adopt a much more aggressive stance. Despite their advance, they encountered fierce resistance from certain peoples. This resistance manifested itself through, among other things: the refusal to obey the orders of the colonial administration, the refusal to produce compulsory crops such as cotton, the non-payment of imposed taxes, the non-presentation of porters or service providers, the absence of volunteers to guide the colonists, the refusal to provide recruits, etc…

The slave trade was a scourge that ravaged Africa for three centuries until it was banned in 1848. It led to depopulation, a sharp demographic decline and, above all, to intense hatred between the various ethnic groups, which resulted in numerous tribal wars. Indeed, the Europeans, reluctant to venture into the land, preferred to pay the Africans to obtain slaves. Rapidly, major manhunts developed between the different ethnic groups and led to the migration of the weakest. Experts are divided in their opinion, estimating the number of slaves captured to be between 20 and 100 million across the continent. The slave trade that took place in the country and in totally inhuman conditions has left its mark to this day.

Some important dates in the history of Burkina Faso

11th century: Creation of the first Mossi kingdoms of Tenkodogo and Ouagadougou – Oubritenga as well as Gourmantché.

1810: Islamisation of the East of the country by the Fulani.

1888: First French incursions and beginning of colonization. A first protectorate is established in 1896 in Ouagadougou.

1914/1918 – First World War: the Mossi constitute an important part of the Senegalese riflemen sent to the front in Europe. Resistance movements against conscription.

1919: Creation of Upper Volta with Edouard Hesling as its first governor.

1932: Partition of Upper Volta and attachment to several other territories held by France, which today correspond to Mali (formerly French Sudan), Niger and the Ivory Coast (formerly Gold Coast).

1947: Re-establishment of Upper Volta within its 1919 borders, obtained in the name of the services rendered by the Burkinabé during the Second World War.

1970: Adoption of a new constitution and first democratic legislative elections in West Africa where all parties are represented.

1971: Establishment of the Second Republic.

1974: Installation of a military government for national renewal.

1976: Creation of a government of National Union by the Head of State Aboubacar Sangoulé Lamizana.

1978: Proclamation of a Third Republic.

1980: 25 November: At the head of the Military Committee of Recovery for National Progress, Saye Zerbo carries out a coup.

The wage freeze and the increase in the cost of living provoke a popular uprising. Colonel Saye Zerbo takes power following a military coup.

1987: 15 October: Seizure of power by the regime’s number two, Blaise Compaoré. Thomas Sankara is assassinated in the putsch. Blaise Compaoré launches a policy of rectification and aligns the country’s economic policy with Western demands. 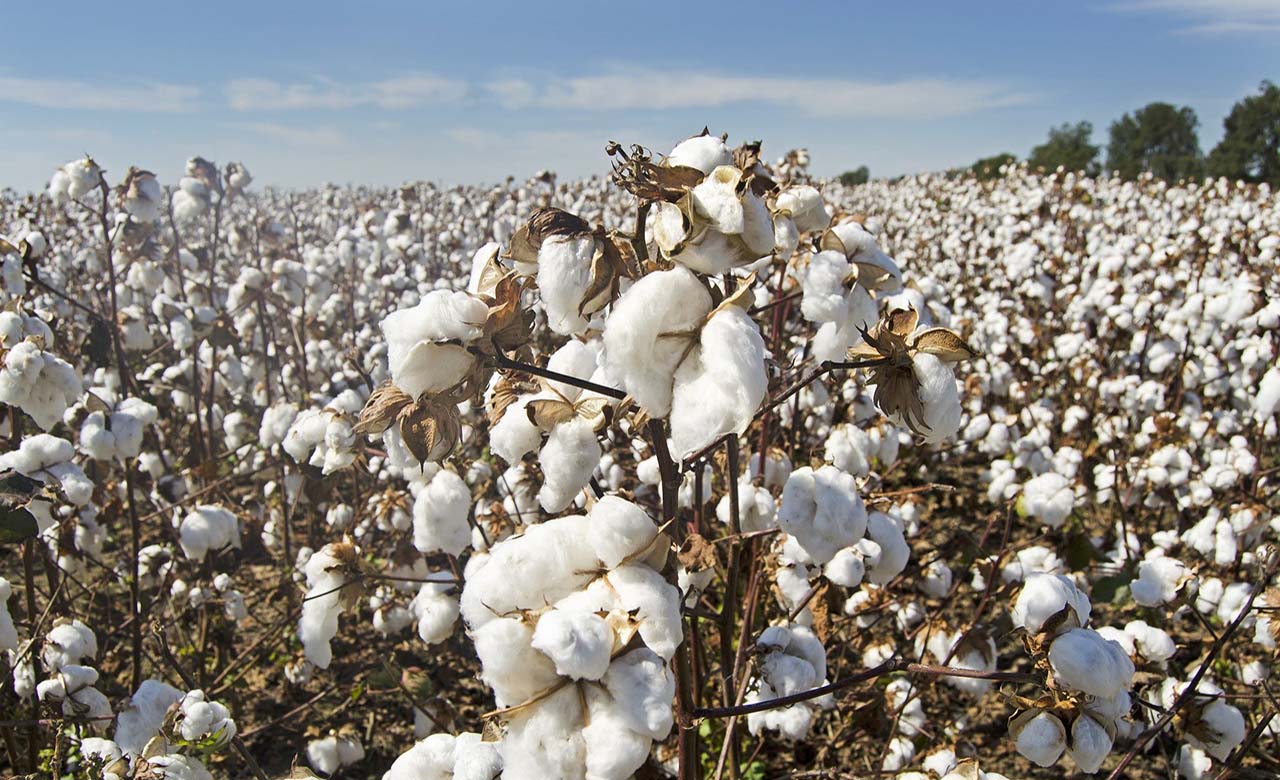 Burkina Faso is the fourth-largest economy in the WAEMU zone. Burkina Faso’s economy is based on mining, tourism, agriculture, especially cotton production, which are the main sources of income in rural areas. Burkina Faso is the fourth largest cotton producer on the continent and one of Africa’s leading exporters. The economy of Burkina Faso is growing rapidly due to the good orientation of the mining activity. Several large investments in infrastructure projects have been undertaken, enabling economic growth. These include energy, hydro-agricultural development, road infrastructure, telecommunications and agriculture. Recent years have seen an acceleration of economic growth thanks to public investment, new industrial mines and increased cereal production. In Zagtouli, Burkina Faso, which is landlocked and highly dependent on energy, inaugurated the largest solar power plant in West Africa, comprising 130,000 solar panels on a surface of 55 ha with a capacity of 33 MW. It should eventually produce 55,000 MWh per year, i.e. 5% of the national production, at a much lower cost than imported fossil energy. Burkina Faso plans to build four other power plants and is aiming for 30% of its energy mix to come from photovoltaic energy.