Attractions of Koudougou and surroundings

Situated in the western part of Burkina Faso, the Centre-West region is bordered to the North by the Northern Region, to the South by the Republic of Ghana, to the East by the Central Plateau, Central and Centre-South regions and to the West by the Mouhoun loop and the South-West region. It covers an area of 21,752.48 km², about 8% of the national territory. Its population is essentially composed of Mossi, Gourounsi and Peulh. The chief town of the region is Koudougou which is located about 100 km from Ouagadougou. The Centre West region includes the provinces of Boulkiemdé, Sanguié, Sissili and Ziro, whose capitals are respectively Koudougou, Réo, Léo and Sapouy. In addition to the four urban communes, there are thirty-four rural communes comprising 556 villages. The largest province in the region is Sissili which covers 32.9% of the area and the smallest province is Boulkiemdé with 19.6%. The Central-Western region is subject to two types of climate: the northern Sudanese climate and the southern Sudanese climate. The provinces of Boulkiemdé and Sanguié are located in the northern Sudanese zone with an average annual rainfall of between 600 and 1000 mm. The other two provinces are in the southern Sudanese climatic zone with an average annual rainfall of over 1000 mm. 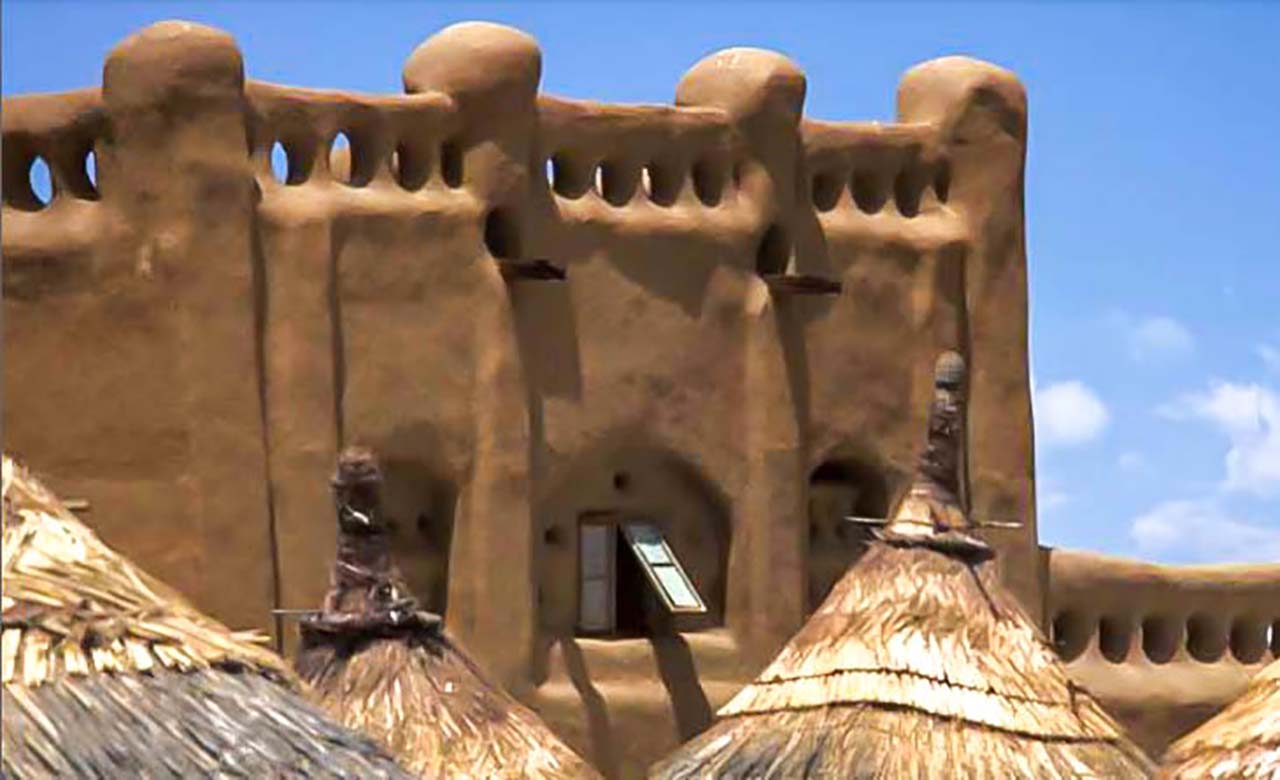 The Naa Yiri of Kokologho is the Palace of Naaba Kaongo. This residence, built by his father in 1942, consists of two main parts: the palace itself and a large traditional concession consisting of several huts. The architecture of the palace is a mix of Mossi cultures and colonial influences. It also bears witness to the evolution of Mossi society during the 20th century. However, it includes all the necessary spaces and attributes to enable the Naaba to enjoy and properly exercise his role as a leader and mediator in society. It is managed in a traditional and participatory manner with the

involvement of the population. A large colourful festival is organized annually, allowing all the communities to come together around a large common feast.

The sacred crocodile pond of Sabou

Located in Sabou, the sacred crocodile pond is a real tourist attraction. It is possible to feed them, pose next to a crocodile or even lift their tails without any risk. More than a hundred crocodiles have been living in this pond for decades. These crocodiles are considered to be representatives of the souls of the descendants of some of the city’s families. They are well protected and our guides will take you on a tour not only of the sacred pond but also of the other magnificent attractions in the area. 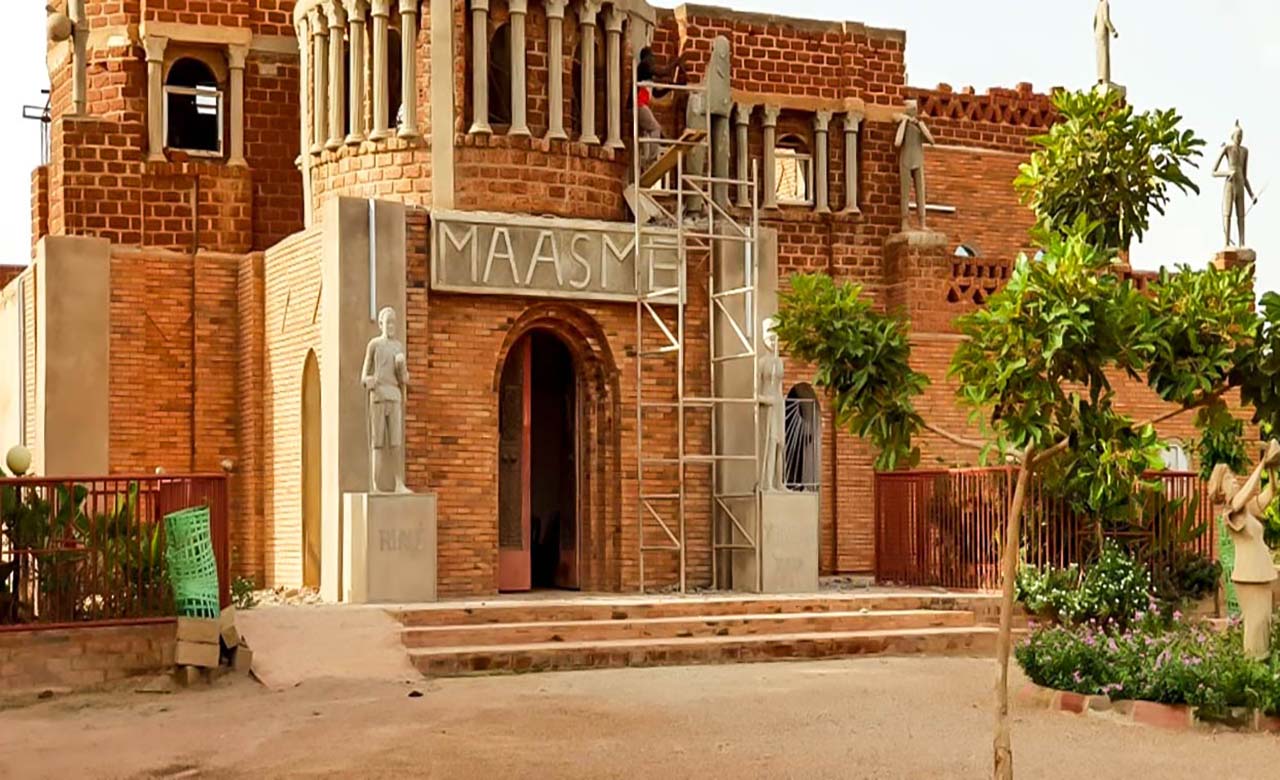 Located in the town of Koudougou, the Rayimi Museum was created by the naaba of Yisuka with the aim of acquiring, preserving and exhibiting numerous photographs from the colonial period. The photographs on display tell the story of the town and the people of Koudougou. Almost 90 years old, the museum allows you to go back in history through incredible anecdotes, images of colonial building sites, masks, images of the first Christian missions, the colonial administration and many other images and objects. It has 3 other rooms in which you will find objects grouped by theme:

masks, cotton and weapons. Visits are conducted by competent people who have an in-depth knowledge of local customs and habits. It is one of the most beautiful museums in Burkina and is open every day outside Mondays from 10am to 6pm and must absolutely be visited. 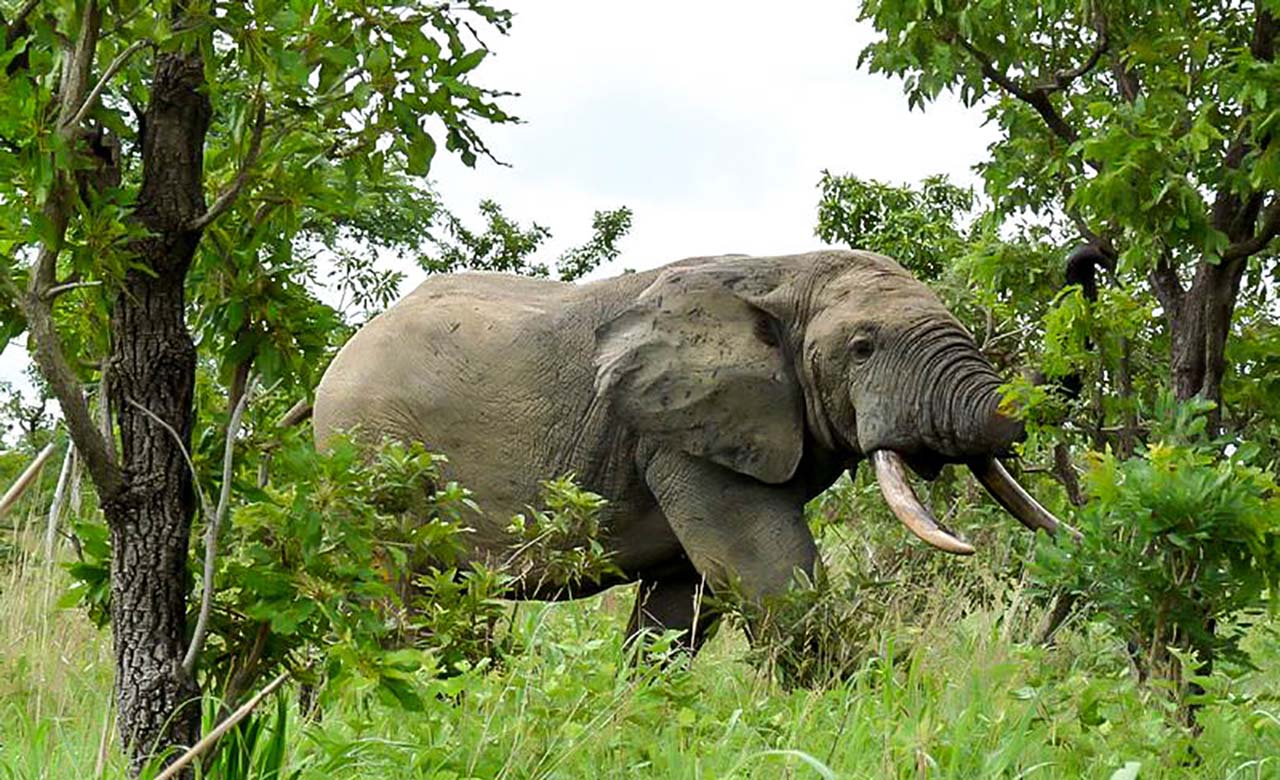 Located 47 kilometres from the town of Leo, the Sissili safari camp is a concession managed by the family of the famous journalist Zongo. It is located on the Nazinga ranch and covers an area of 32,700 ha, dedicated to hunting. Excursions and hikes are regularly organized on the 222 km of tracks open to observe the flora and fauna. In the heart of the Elephant’s territory, this area of Burkina Faso offers you the opportunity to discover large animals. The Sissili Safari camp is divided into several sectors according to the predominance of animals. The park is home to buffalo, elephants, warthogs, Kobe

antelope and many other animal and plant species. 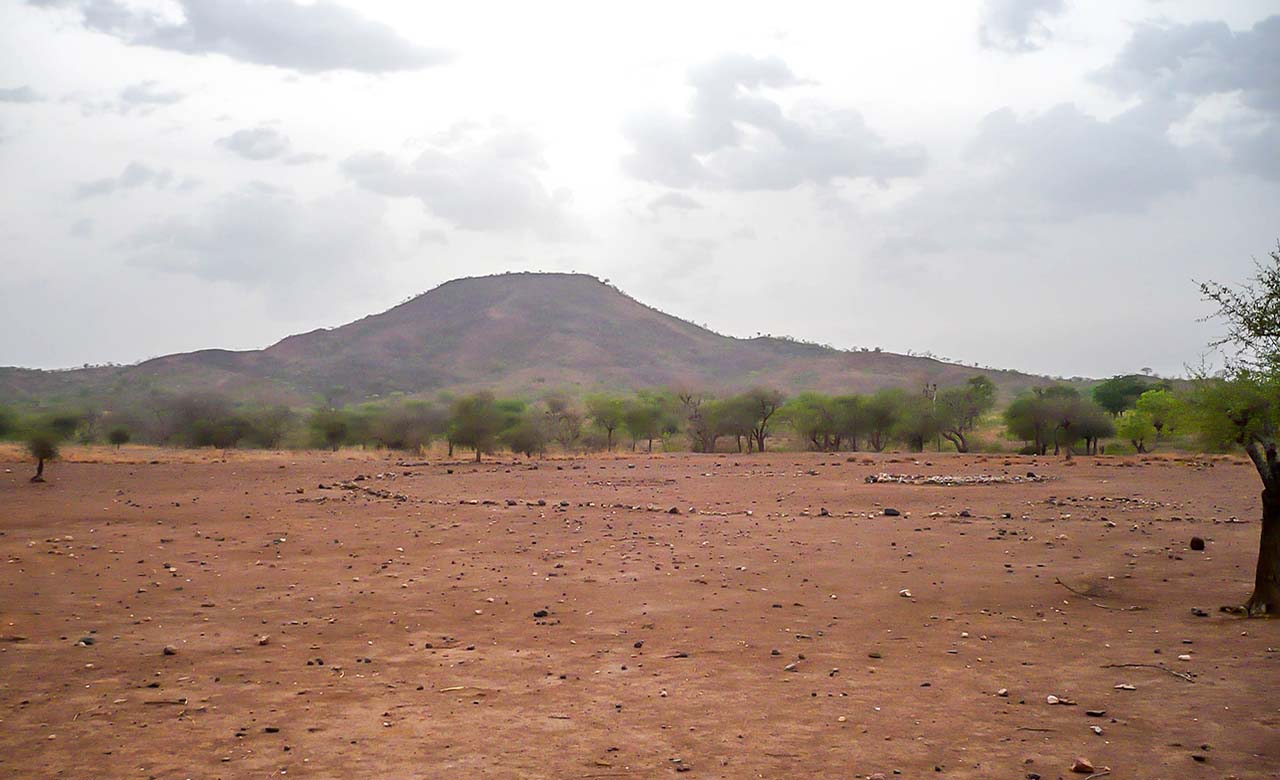 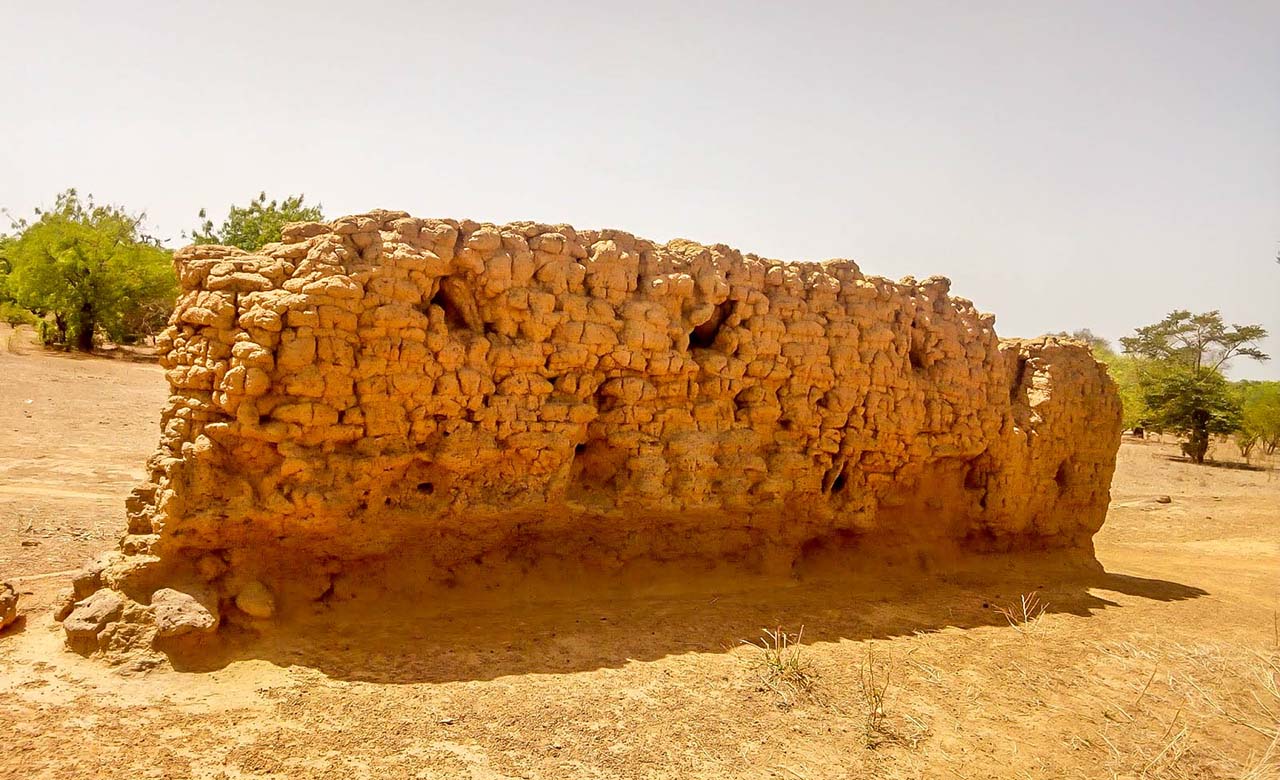 Situated in the province of Sanguié, the village of Sati shelters the remains of a fortification wall built 150 years ago by “Moussa Kadio” who was a great Gourounsi resistance fighter. He is one of the legendary figures in Gourounsi country, as he was one of the first to federate the “Gourounsi peoples” against the slave invaders. He organized the defense of the village by erecting a fortification wall around 1850 with the aim of protecting the village from the invaders. The remains of the wall are still visible and are the object of particular tourist attention.