Attractions of Gaoua and its surroundings 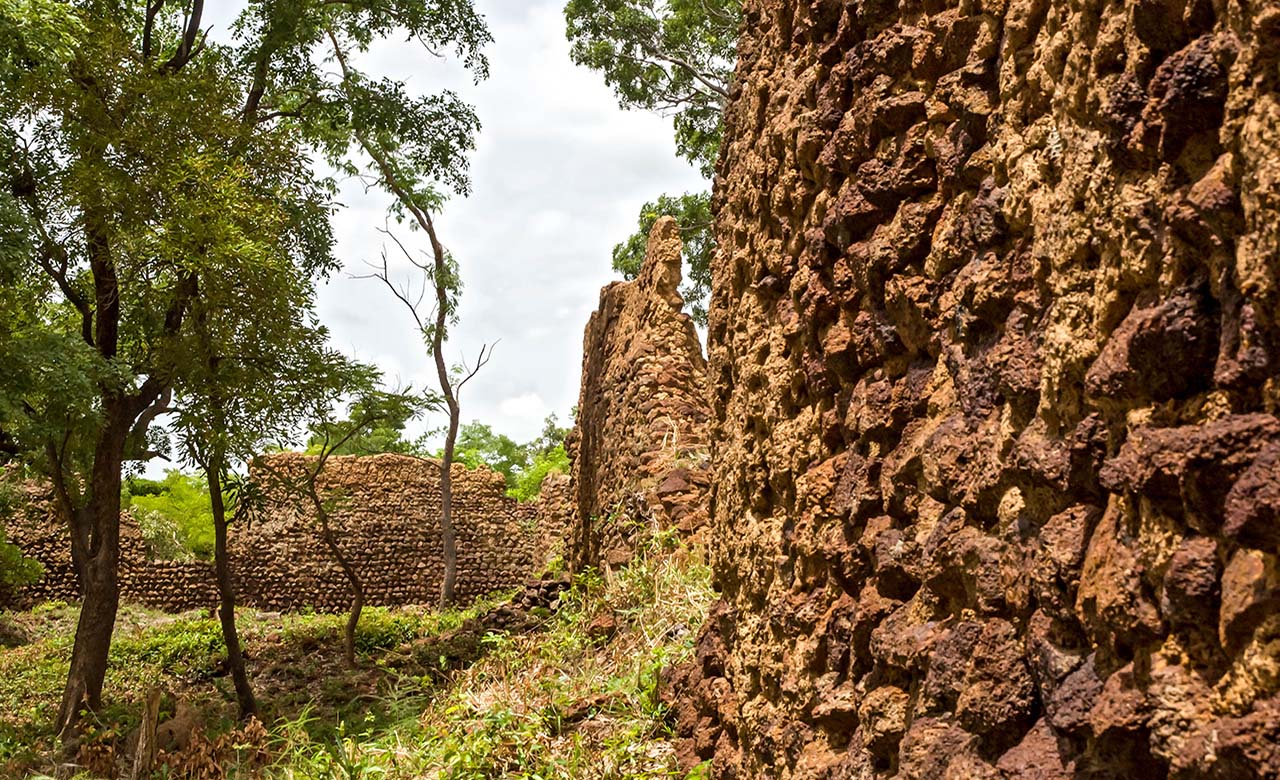 Situated in the Sudano-Guinean zone, the South-West region is bordered to the East by the Republic of Ghana and the Centre-West region, to the North by the Hauts Bassins and Mouhoun regions, to the West by the Cascades regions and to the South by the Republic of Côte d’Ivoire. It covers an area of 16,318 km², about 6% of the national territory. The population is essentially composed of the Dagara, Birifor, Lobi, Gan, Djan and Pougouli. The main languages spoken are Lobiri in Gaoua, Birifor in Diébougou, Dagara in Dano and Batié, Mooré and Dioula are spoken throughout the region. The capital of the region is Gaoua, which is located about 140 km from Banfora, not far from the Ivorian border. The South-West Region includes the provinces of Bougouriba, Loba, Poni and Noumbiel, whose capitals are respectively the towns of Diébougou, Dano, Gaoua and Batié. The region has two main climatic seasons: a wet season which lasts 7 months and goes from April to October and a dry season which lasts 5 months and goes from November to March. The dry season is characterized by the harmattan, a dry and cool wind that blows from November to February with temperatures between 21°C and 32°C. While the wet season is characterized by monsoons, hot and humid winds blowing from the South-West to the North-West. The region enjoys good rainfall, making it one of the wettest areas in Burkina Faso. The average annual rainfall is between 900 and 1,200 mm.

Poni Museum (Museum of Civilisations of the South-West) 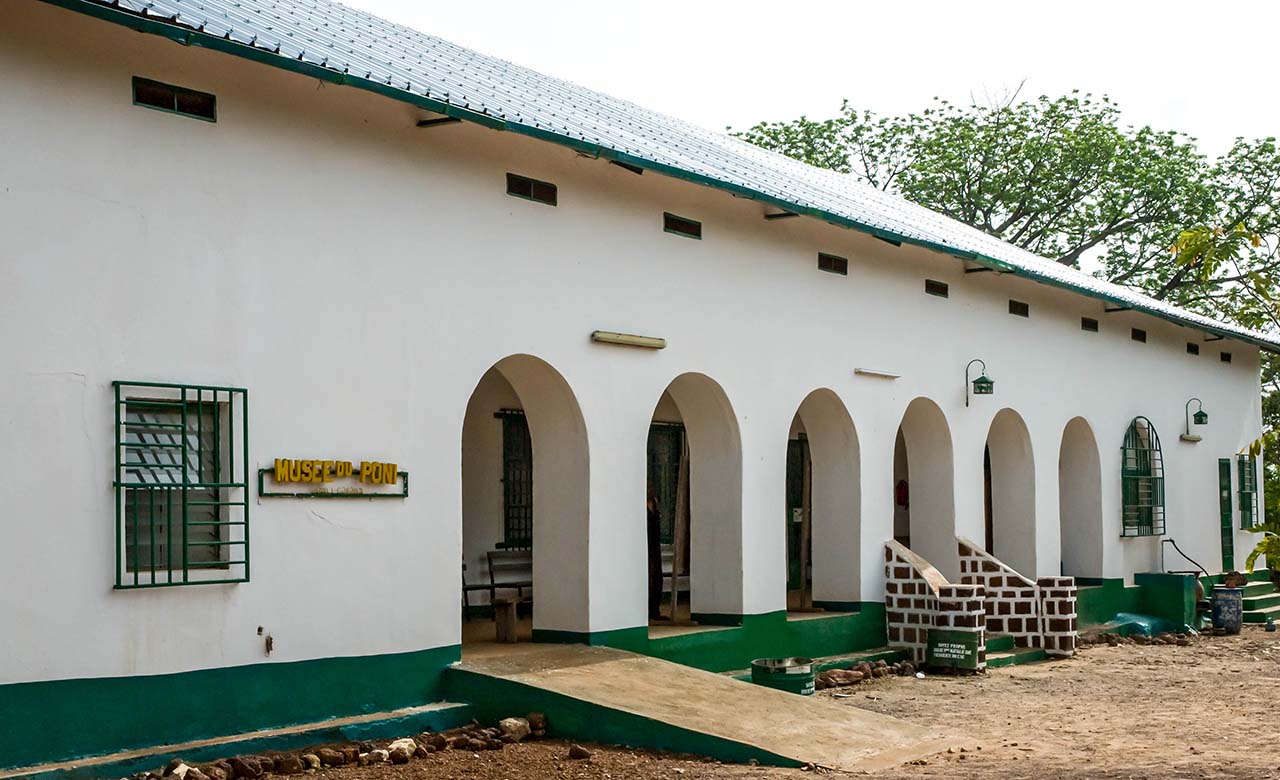 It is a conservatory of the ethnographic type which was created in 1990, it covers an area of 492 m² and includes several entities. It houses administrative premises, reserves and exhibition rooms devoted to the history, arts and traditions of the peoples of the South-West with a sample of the traditional habitat of the Lobi and Gan peoples. The various exhibition rooms display a wide variety of objects of ethnological interest, in wood, metal, terracotta and raw clay. Most of them are pottery, gourds, weapons (bows, arrows, quivers, rifles), divination objects. These collections, which occupy

the four exhibition halls, are illustrated by several series of photographs which bear witness to traditional life and the customary setting.

Located in the department of Loropéni, about 45 kilometres from Gaoua, the ruins of Loropéni are large architectural ensembles of the Lobi people made of stone in a wooded environment. They were registered as UNESCO World Heritage Sites in 2009. The Loropéni fortress is the best preserved of the ten fortresses in the Lobi region. It consists of walls of uncut red stone blocks and laterite rubble up to six metres high and covers an area of 11,130 m². They are part of a larger complex of about 100 stone enclosures. 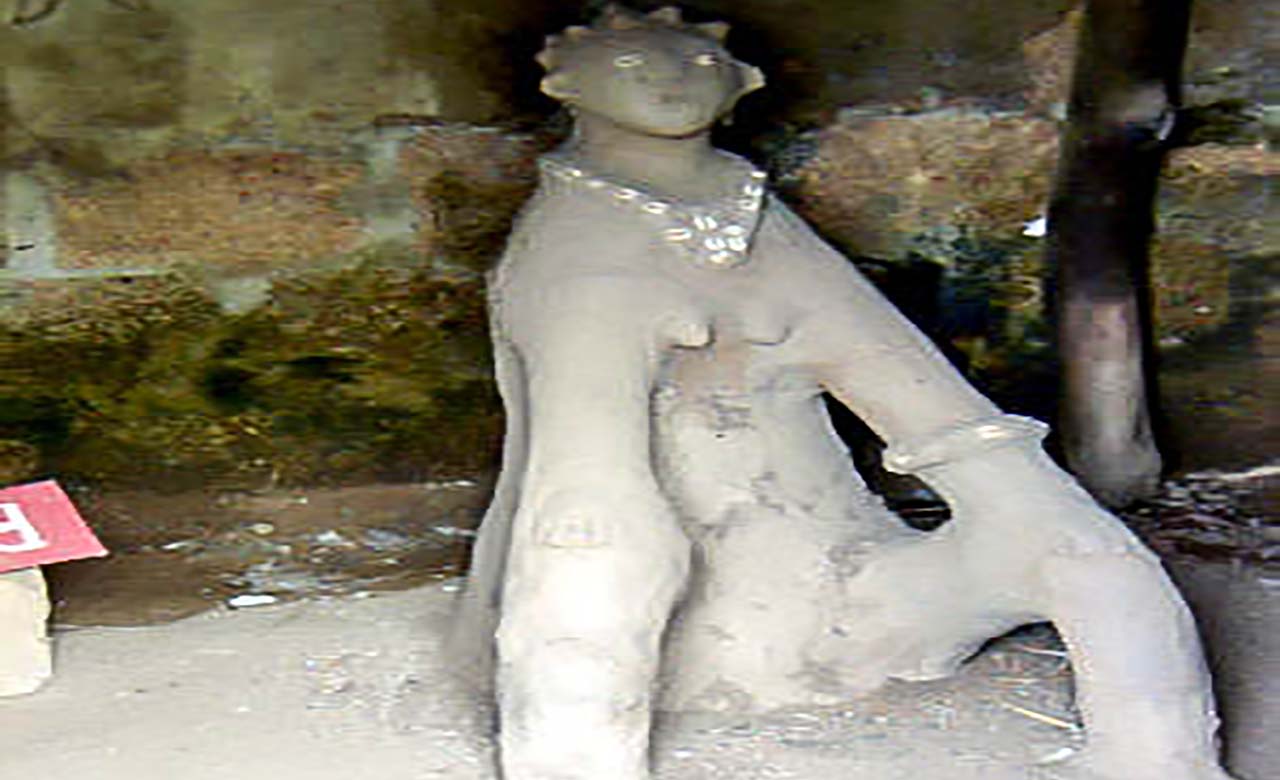 Situated 7 km from Loropéni in the province of Poni, the sanctuary of the Gan Kings is a real tourist wonder. It is a set of huts housing statues representing Gan chiefs. There are 12 statues adorned with cowrie shells around the neck, knees, ankles and elbows. Each Gan King has the duty to erect a statue in memory of his predecessor. It is easily accessible and the site can be visited throughout the year.

It is a military cave built at the time of the First World War by the French colonial army and which the local people commonly call “la guerre-dingê”. This group of caves is said to have been built by the colonial administration. For a visit, we advise you to do so with a guide who knows the area and the caves well, as it is not easy to find your way around. This jewel impresses and amazes its visitors.